The following is a tutorial written by Gimre on the NEM Forum.

This is first of a short series of posts. We will try to show how to create an environment to do AWESOME things :wink:

In this part we'll deal with prerequisites for further episodes.
The description is step by step, to allow even beginners trying it out. 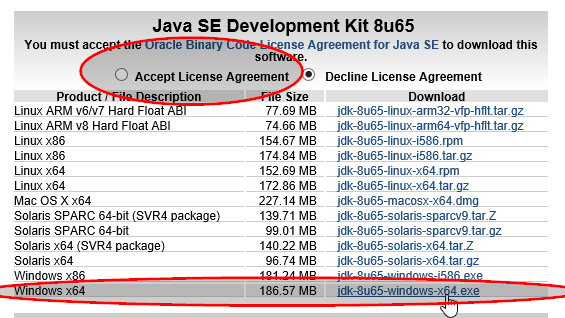 Installation is pretty straightforward, it mostly consist of clicking, next, next, next.

Unfortunatelly java installer won't set JAVA_HOME environment variable, so we'll have to do it manually.

Start 'System' properties card (either from control panel, or by typing 'system' in search box)

Card "Advanced" and at the bottom there is "Environment Variables". 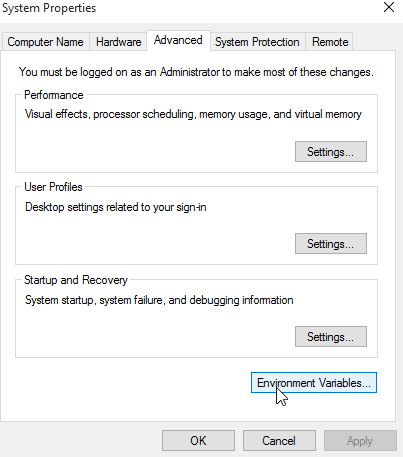 Extract the contens of a downloaded zip file into directory of your choice.
In our case this will be c:\tools\apache-maven-3.3.9

On the list of "System variables" find "Path" variable, and choose "Edit"

At the beginning of "Variable value" add path to maven bin subdirectory.
In our case: c:\tools\apache-maven-3.3.9\bin
Remember to FOLLOW the directory with a semicolon!

It is possible to instal git alone, but under windows it's suggested to install git along with git extenstions. 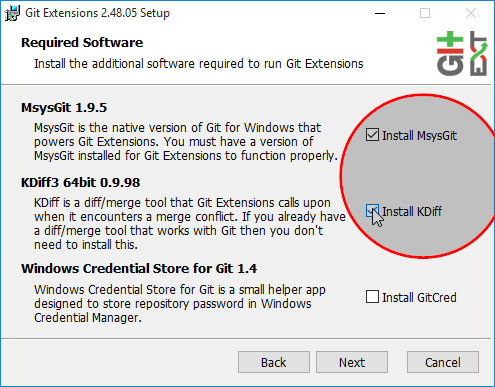 Installer will start installation of kdiff and git itself.
During git installation, we suggest to tick Windows Explorer Integration: 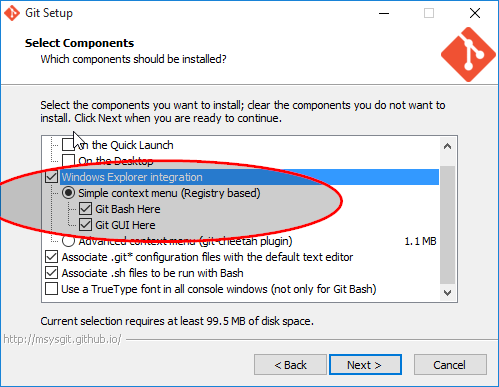 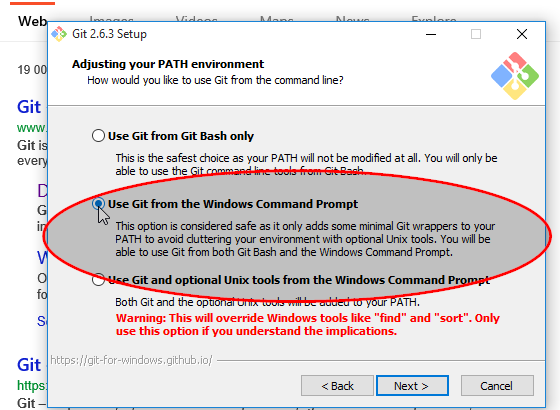 and on last card Checkout as-is, commit as-is, this is especially important
for projects where developers work on different OSes. 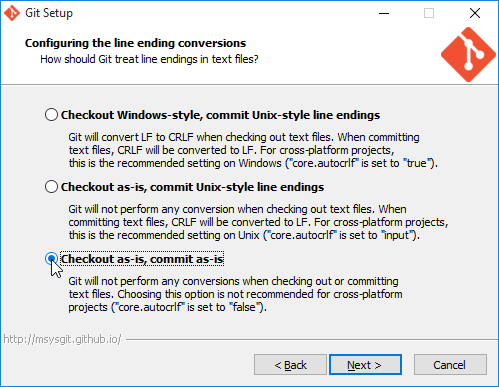 As a last step in this episode, let's try to download and compile nem.core, to verify that installation succeeded.

First create some directory, where you will want to keep the source code, in our examples, this will be:
c:\projects\nem

Still Inside the command prompt, switch to nem.core directory, and try to compile nem.core using commands:

This gonna take a while as it will first download all the dependencies and will also run all the tests.

There are two tests, that might occasionally fail, if that's happen to you try compiling using command:

The tech team, rb2 and Patmst3r, worked hard in getting NEM into a docker for Azure. In case some of you who may not know Azure, it is a Microsoft cloud computing platform and infrastructure. Recently, some months ago, Microsoft opened up Azure for

Mosaics and Namespaces Mosaics are a very important backbone of the NEM platform. Mosaics add depth and breadth into NEM. Given these mosaics, we are now able to do a lot more, and which actually open up a plethora of things that otherwise cannot